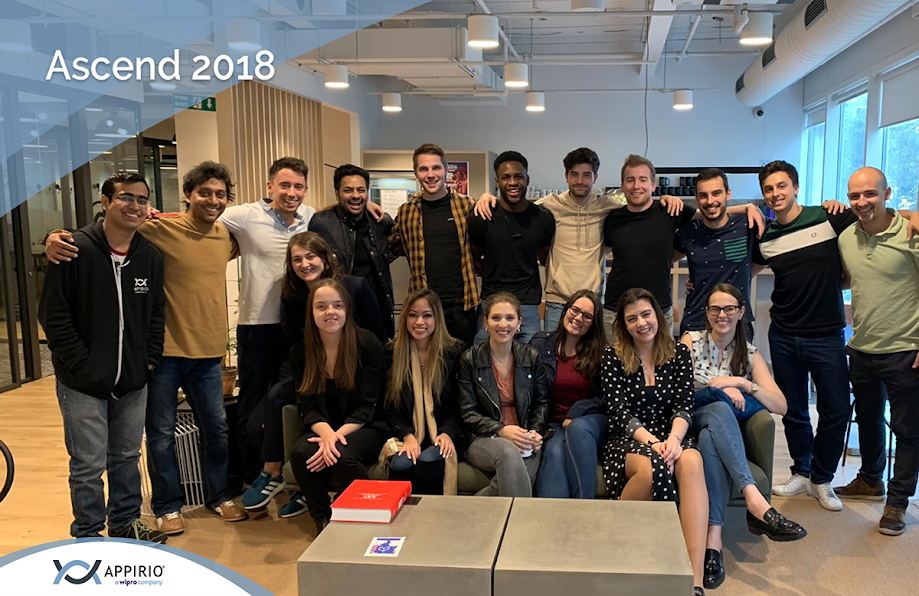 The Dublin, London and Porto 2018 Ascenders (Workday and Salesforce practices)

With the first intake of EMEA Workday Ascenders settling into their new roles in Porto, it’s time to find out more about the programme:

The Appirio Ascend EMEA programme began in 2017 to provide a solid introduction to new graduates joining Appirio’s Salesforce workers. This year the Europe Ascend Graduate Programme branched out into the Workday Practice.

Here are some interesting facts on Ascend 2018:

Five out of six new Porto recruits are female. Another win for gender equality and part of Appirio’s mission towards even more diversity and inclusion.

Mariana Sousa added that “at the final interview, I was first happy to see so many women in technology. And the ratio of women to men was higher than I expected. You can see Appirio tackling the gender imbalance in technology. There are amazing opportunities to grow at Appirio.”

The new Workday Ascenders are well traveled and bring diverse talent to the table. The team represents four nationalities: Latvian, Portuguese, Spanish, and British. This variety brings both local cultural knowledge and language support to better serve the EMEA regions.

The 2018 Ascend training in London this Autumn brought our Dublin, London, and Porto talent together. The participants transitioned into their Ascend roles while getting a first-hand experience of the Appirio culture — both inside and outside the office.

This innovative programme combined soft skills training and with real-life experience, introducing the new Ascend EMEA class to Appirians from all business sectors around the world.

Ignacio Monteagudo, a fellow Porto Ascender reflected on his experience in London:

“The London office was a central point for everyone. The city was amazing and offered lots of opportunities to do things together outside of work...getting to know each other and building professional relationships for the future.”

He added, “I got to know people from other countries...I could share the experience with more people...I felt I had more support as we learned together.”

For the Porto Ascenders, the training was spread between London and Reading, where they proved true in Appirian spirit. In Reading, the Ascenders studied together as a team to ultimately pass their Workday HCM Core Certification.

The bond formed within the Porto Ascend team was strong and will continue to help them grow and succeed in the future. “We all got on so well at the interview. We were all very similar and continued to support each other, particularly with the HCM Core training.” - Mariana Sousa, Porto Ascender

At the end of the London Ascend programme, these newly minted young Appirians flew back to Porto and will continue to thrive on the new European Team.

More details to come on Thrive Porto soon. For now, check out how Appirio Thrives. 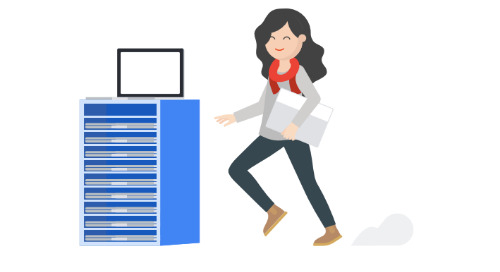 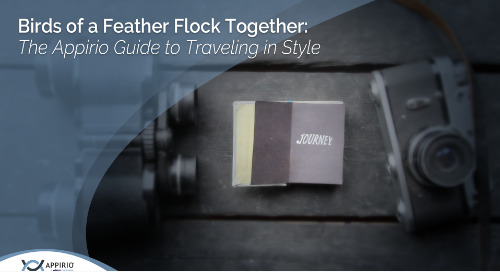 Birds of a Feather Flock Together: The Appirio Guide to Traveling in Style

How do Appirians travel in style? This helpful five-step guide will help you travel like an Appirian. 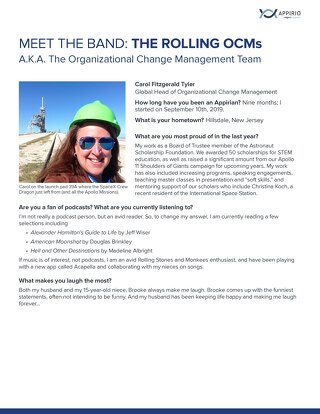 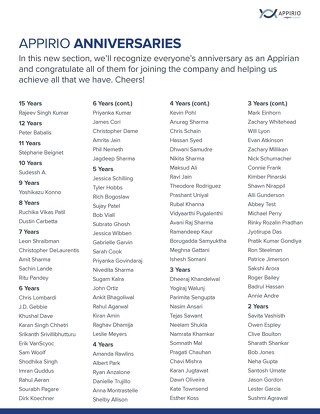 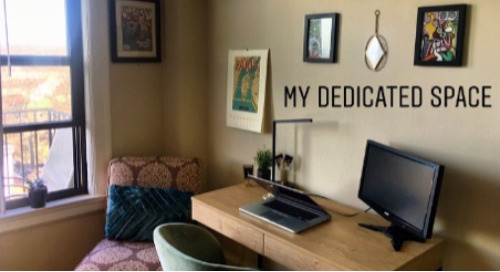 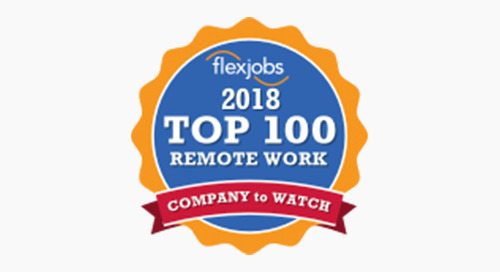 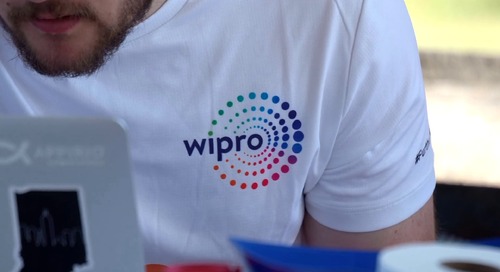 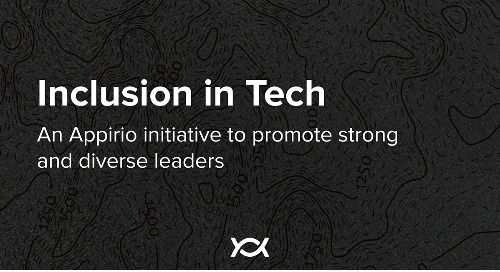