Can an iPad Really Replace your PC? Kevin Says Yes.

There is no hiding from them – iPads are everywhere. They are everyone’s favorite conference giveaway, we see our colleagues breaking them out with glee in meetings, and companies ranging from SAP to General Mills are rolling out thousands of tablets to employees around the world.

Gartner estimates that by the end of 2016 there will be 665 million tablets in use worldwide – growing at almost 100 percent annually. Compare that to the average 4 percent growth that analysts expect for PCs.  Many of our own customers are investing heavily in mobile initiatives as a way to improve business processes from executive reporting to closed loop marketing, and they’re already seeing dramatic results.

It’s no wonder that it seems like tablets are taking over the enterprise. But can an iPad really replace a computer as you go about your day-to-day job? The debate rages online, but some mobile warriors like Appirio’s own Kevin Dodson say it is possible.

Kevin leads Appirio’s mobile services practice and spends the majority of his time working with customers like BMC, DexOne and Kindred to guide and implement their own mobile initiatives. He rarely carries a laptop these days and says he can be just as productive with an iPad and a few key accessories.

Hear from Kevin directly in this video he created for Appirio’s own employees.

While tablets might not be a laptop replacement for the majority of enterprise workers, it might happen sooner than we think. The proliferation of new productivity apps for tablets, the rate at which enterprise applications are moving to the cloud, and the growing awareness of mobile and user-centric design are creating a perfect storm that’s driving the tablet adoption even deeper into the enterprise.

And Kevin for one is excited. 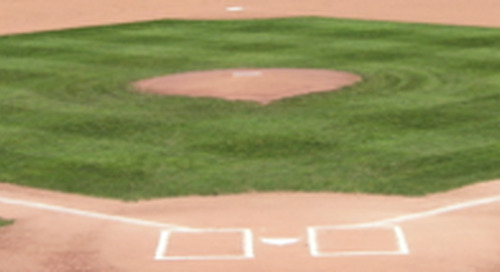 By Sal Partovi (@spartovi) What would you do, say, if you were the manager at large public facility and wer... 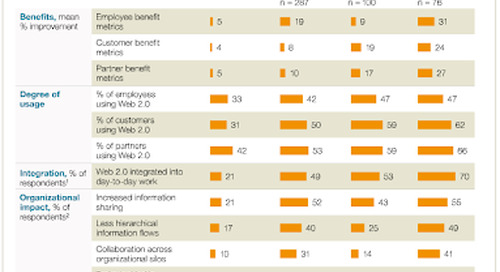 Social Media, Social Enterprise: Isn’t it all the Same?

By Balakrishna Narasimhan (@bnara75) During the past few months, social enterprise has not only been a hot ...