From expanding our configuration capability, and allowing users to comment directly on Chatter notification emails in GMail, to improving application load times and administration console look-and-feel, the CloudWorks team has been busy this summer releasing significant improvements in June and August.

June highlights include:
August highlights include:
For more detailed information about the features, fixes, and known issues in each CloudWorks release, please see our Release Notes.
Each release of CloudWorks improves the ability to make your workforce more effective and productive. Your staff has the benefit of having the right information when and where they need it in their email and calendar applications, are smarter about their customers and have better interactions as a result, and can easily capture outcomes and make necessary changes to keep your business information current.
For more information and to get started with CloudWorks today, please contact us at sales@appirio.com or visit http://www.appirio.com/technology/CloudWorks.php.

Glenn Weinstein One downside of the term “cloud computing” being rendered meaningless through overuse is th... 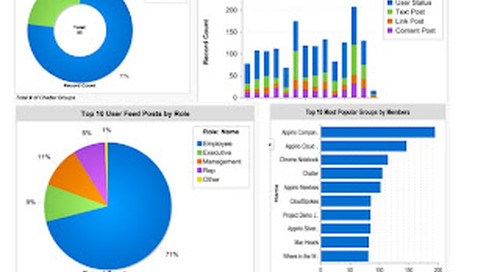 By Eryc Branham – General Manager, Social Enterprise@erycbranham Aim before you shoot. While this might see...