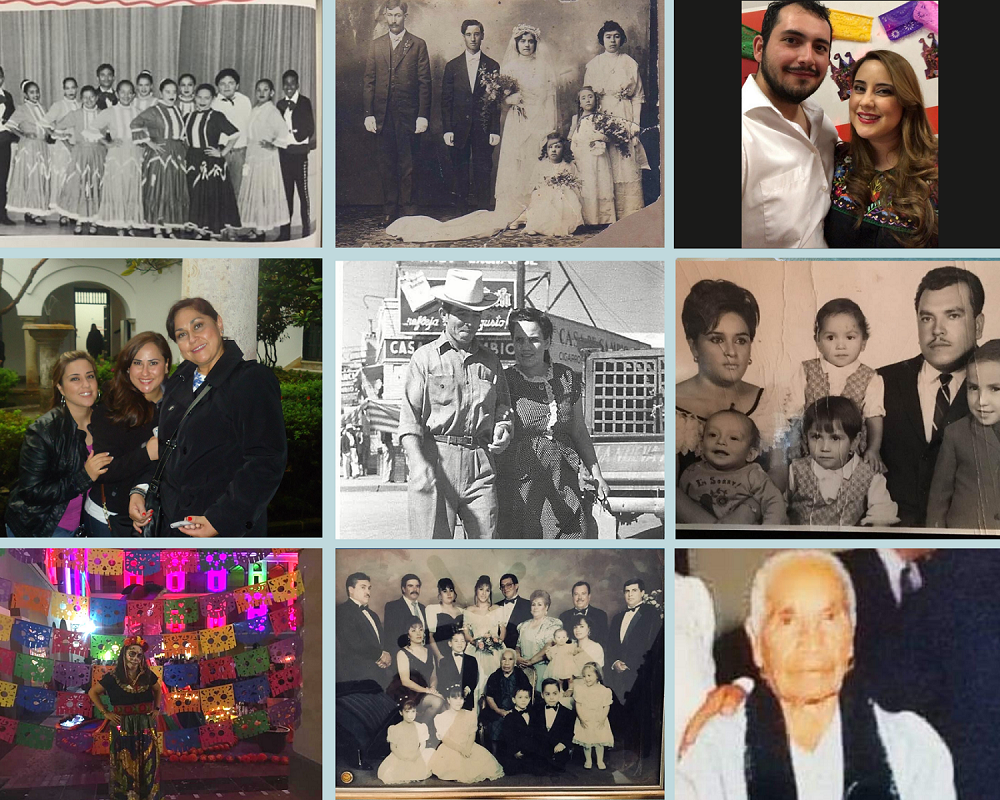 When I was little, I used to ask my abuelos (grandparents) and my tías (aunts) a lot of questions about our family history. I used to dig into any trunk I could find, sorting through family pictures. I wanted to piece together the story and learn about my roots. I was curious to know where my family was originally from and why we had so many mixed traditions. Now, I see that understanding and celebrating one’s ancestral culture gives us a sense of pride and belonging. It also gives our community the ability to understand our roots and helps us connect with and understand each other.  Each year, the U.S. observes National Hispanic Heritage Month from September 15th to October 15th. It celebrates the histories, cultures, and contributions of American citizens whose ancestors came from Spain, Mexico, the Caribbean, and Central and South America.

So, why do we celebrate Hispanic Heritage Month in the middle of the month? In some Latin American countries, September 15th is significant because it’s the anniversary of independence for Costa Rica, El Salvador, Guatemala, Honduras, and Nicaragua. Mexico and Chile celebrate their independence on September 16th and September 18th, respectively. Also, Columbus Day or Día de la Raza, on October 12th, falls within this 30-day period. As Hispanics, we have a lot of reasons to celebrate!

Growing up, I didn’t know what being Hispanic meant since I was born and raised in El Paso, TX, where the majority of the population is Hispanic. I grew up listening to Mariachi bands, learning and attending events on the Ysleta del Sur Pueblo of the Tigua Indians, learning the legends of the frontier outlaws, and visiting the historic Spanish colonial missions. I started noticing I felt different when I started traveling. I didn’t feel American enough when traveling “up north,” or Mexican enough when traveling to Mexico. I have an accent. I am white, but not blonde. I am short, and just like other Latinas love to wear my hoops and red lipstick, and sometimes I mix my English and Spanish when I speak. I can’t help it; I love my Spanglish! I like both American and Mexican food, but when I traveled to our border town of Ciudad Juárez, Chihuahua, or central Mexico I discovered another type Mexican food, another type of Spanish, and different traditions, so I always look like a tourist.

From my mom’s side of the family, my abuela (grandma) was born in a small town in Mexico called, Colotlan, Jalisco. My abuelo (grandpa) was born in a small town called Huejucar, Jalisco. Although these are neighboring towns, they met and married in Ciudad Juárez, Chihuahua. Their great grandparents migrated from Spain to Mexico. One of my great grandmas was born before the Mexican revolution causing her birth records to get lost during one of the battles in the town. We believe she was indigenous, just like the grandma that appears in Disney’s “COCO” with her gray hair and long braids. I did meet her, so every time I see COCO I remember my abuelita Elena. Anyway, my grandparents did a great job to make sure our Mexican traditions weren’t forgotten. My grandpa told us stories about his ranch in Jalisco, and their celebrations. My grandma passed on the Mexican recipes and made us travel to the state of Jalisco to learn about our roots and the place where they were born. Both of my grandparents are to blame for my love of Mexican traditions, food, and tequila!

My dad’s side of the family is another story…with the help of my dad, my tías, and ancestry.com, I found out that our family was in Texas when it was considered New Spain territory! Not even part of Mexico yet! I found birth records about my 3rd great grandfather from 1805, mentioning the place of birth as El Paso del Norte, Nueva España. Since then, my dad’s family has been from the border – where I was born, raised, and currently reside. Since my family has been from the border for many generations, they bring their own traditions. We celebrate all American and Mexican Holidays, so it’s a party all year. My aunts and I used to make tortillas de harina (flour tortillas), a staple for the north of Mexico and the Southern USA border.

I have learned to embrace the two cultures. Being Hispanic means that you are not 100% from one place, and that’s ok! You have a bit of all your ancestors in you. All the traditions passed on from one generation to another, even the way we speak, the way we eat, and how we celebrate. I love my roots, and I am happy to celebrate them. This year I will celebrate by passing on my traditions to my nieces and nephew. If we weren’t in a pandemic, I would take them to a parade and dress them up like “Adelitas” and a “Charro”, but we’ll settle for making enchiladas instead – just like my abuela used to do.

Learn more about inclusion and diversity at Appirio! Connect with us on social media and follow our hashtag #AppirioForEquality. 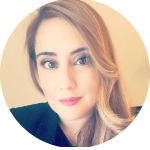 Claudia Contreras joined Appirio in 2018 as a Senior Salesforce Consultant. She’s the Salesforce Trailblazer Community Group Leader in El Paso, TX, and is 4x Salesforce Certified. She enjoys crunchy crickets in her guacamole.

Remote Work in a Post-COVID World