Home » Cloud Powered Blog » Mythbuster Monday (Part 4 of the Series): Most of My World is Still On-Premise
× Share this Article

Mythbuster Monday (Part 4 of the Series): Most of My World is Still On-Premise 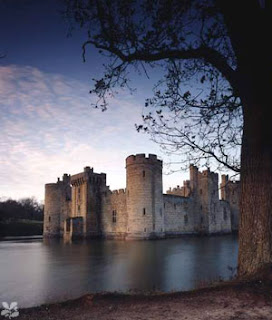 When people talk about the myths of cloud computing, you often run across issues like security, availability, integration and trust. One myth that isn’t so blatant, but is often used to refute the idea of broad enterprise cloud adoption is the idea that most enterprise IT is and will continue to be on-premise. This is also the main argument used to make the case for companies investing in hybrid cloud environments vs. public (another myth which we’ll address in our next blog). We want to tackle this myth head-on today.

While a majority of enterprise systems and data may still be on-premise today, we would argue that most of the business processes and interactions that differentiate a company already lie outside their firewall. We live in a connected world where customers, prospects, partners, suppliers, developers and employees are scattered across the globe, interacting with you on devices that you probably don’t own, and on public forums and portals that you might not completely control. Consider the following:

There are three major trends that are driving the shift to a predominantly off-premise world.

1) Your business operates as part of a global network
As the global economy becomes increasingly inter-dependent, companies are fostering their business relationships as a competitive advantage. Connectivity of people, processes and information beyond corporate and country boundaries is driving the formation and management of global business networks. These networks can be collaborative or coordinated but both approaches are increasingly dependent on IT to manage and monitor the operations.

No longer can businesses operate on the castle and moat model. Partners, suppliers and developers are connecting and sharing information across your network — and that’s a good thing for your business. Businesses that are changing their shape, structure and boundaries through processes of decentralization, empowerment, alliances and outsourcing are the ones that are becoming more nimble and flexible.

2) Even your own employees and your data are often off-premise
Unless they are in a very “unique” business, employees do not live 24-hours a day in the confines of their employer’s walls and systems. And when they are at work, they are bringing their personal habits, tools and preferences with them (whether you like it or not). According to AT&T, four out of 10 iPhone sales are to business users. These devices are being used to access corporate email and systems, and you can be sure they aren’t locked up in a desk once the employee leaves the office.

Even when an employee is physically on-premise, their interactions reach externally. Network Box reports that almost 7% of all URLs accessed by businesses go to Facebook and 10% of Internet bandwidth goes to YouTube. They tap into dozens of public sites to do their job – Skype, Wikipedia, LinkedIn, search engines, and even their personal emails which often end up as a workaround for the storage limits of Exchange. They store (and leave with) information on laptops, USB storage devices and mobile phones.

3) Everything is going mobile
Morgan Stanley’s frequently quoted report on the “Mobile Internet” from late 2009 predicts that “if past is prologue, the impact of the mobile Internet will be bigger than the impact of desktop Internet…and personal computer…and minicomputers…and mainframe.”

They use some numbers to illustrate this point:

This obsession with mobility, and the ecosystem that surrounds it, is dramatically changing how consumers and customers access information – and very little of that information is on-premise. If enterprises remain focused on the status quo and don’t embrace a cloud-optimized IT architecture, they’ll miss the mobile movement. This means they won’t be adequately prepared for how customers, partners and employees want to interact, and unfortunately, many of their competitors will.

What this means for CIOs
Before enterprises bet their future on traditional on-premise or even hybrid systems optimized to reinforce or protect the physical boundaries they THINK they have today, they should ask themselves if that’s the world they’re really living in. It’s certainly not the one they’ll be living in five years from now.

To close with a metaphor my colleague used in previous mythbuster blog on security, stop trying to build up the moat that’s blocking access to the castle and start building a bridge between the castle and the people around it! 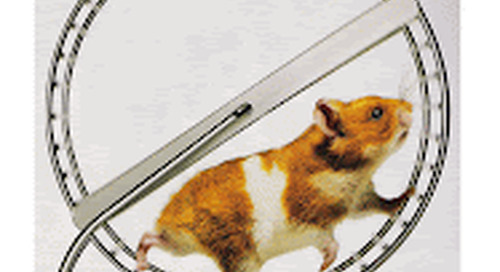 Balakrishna Narasimhan Today’s myth centers on private clouds. Private clouds are among the most hotly deba... 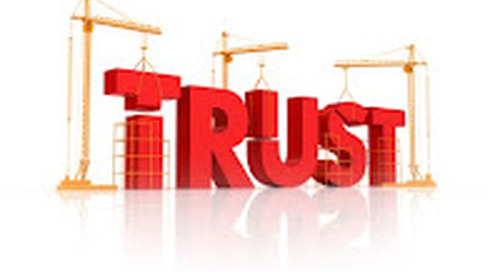 Trust and Liability in the Cloud Age

Shawn DeVries and Dan Arrigan Recently, we had the opportunity to take the message of cloudsourcing to a sm...