The Wall Street Journal published a piece recently by my colleague Narinder Singh, arguing that the traditional CIO role should be “decomposed” into two separate jobs: a “technology” person, and a “business productivity” person. The former would focus on “cost reduction and maintenance of service levels”; the latter would then be freed up to drive “demonstrable business impact.”

I acknowledge the appeal of the idea. Who wouldn’t want to shed the more mundane aspects of their job? But actually relieving CIOs of responsibility for core technology would be counter-productive for many of the reasons mentioned below. Narinder and I have had many discussions on this topic over the last few months, and he encouraged me to lay out my argument here as a counterpart to his article. So here goes.

A good CIO should focus a large portion of their time and energy on differentiation, and improving business productivity. And they can augment these efforts with strategy consultants, innovation teams, pilot projects, and industry surveys. But this can’t be the full definition of the job. Ultimately, “idea people” need to meet up with “execution people.” And the CIO cannot afford to camp with just the “idea people” – their key role is to join up these two groups, and actually deliver!

So what do you, our CIO readers, think?  Which side of the fence are you on? 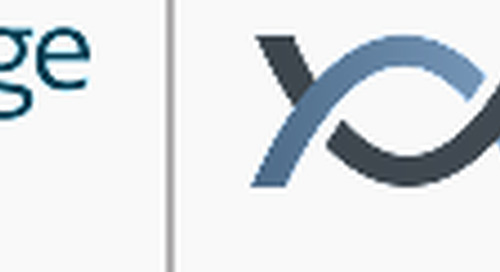 A New Partnership to Change the Way People Work

By Jason Averbook (@jasonaverbook) Today, I am thrilled that as an organization and an industry we are taki... 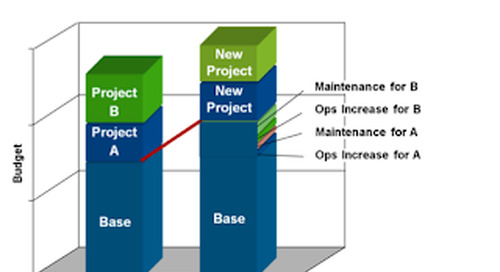 Crowdsource the app you don’t have