Time to Nominate Your Favorite Cloudwasher for the Upcoming “Washies Award”

“My game change but my mindframe remains the same, I gotta protect what’s mine”
– JayZ, Come and Get Me 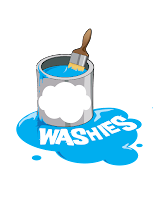 A few weeks ago we announced the first ever “Washies Award,” an annual award given to the worst offenders of painting over traditional technology with the word cloud… even if it offers little-to-none of the benefits that cloud computing brings.

There’s no question that the hype around cloud is high. With investment bankers and analysts pointing to the huge market opportunity and growth in cloud computing, and CIOs listing it as their top strategic priority, it’s not surprising that every technology vendor in the world would want a piece of the pie. Who cares if that means contradicting statements they made years or months earlier, or putting lipstick on a pig.

The response to our initial announcement of The Washies was pretty outstanding – we’re still getting tweets about it and early nominations for who should top the award list. Now it’s time to officially nominate your own favorite Washer!

Today on www.cloudwashies.com we opened up nominations for five award categories:

We’ll be taking nominations through Monday, November 28, at which time we’ll take the top candidates in each category and make them the official nominees. Nominations are confidential, so if you work for a Washer and are just as frustrated as we are by this questionable marketing tactic, feel free to express yourself!

Final voting will begin December 1-12.  We’ll be naming the overall category winners on December 14 at a Cloudwashing Award Ceremony at the Cigar Bar in San Francisco.  Space is limited but if you’re interested in attending, poking some fun at people who clearly deserve it, and drinking for free, sign up here.

We’ll be sending out more details about the award ceremony in early December.

By Wes Barkwill, Appirio Product Management Appirio is pleased to announce the most recent update to its Go... 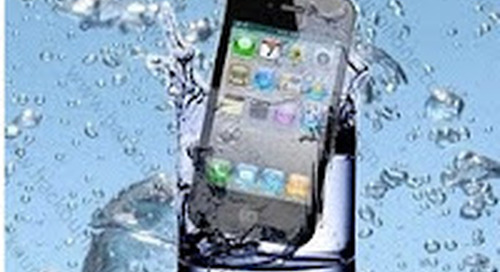 Mobile and Social: Unrelated Buzzwords or Hydrogen and Oxygen for Thirsty Enterprises

Balakrishna Narasimhan (@bnara75) Today, I was excited to be part of a panel at SIIA’s All About Mobile con...