Apache Ant is a Java library and command-line tool. Ant was originally used for building Java applications, but Salesforce.com supplies extra libraries to enable Ant to move metadata between a local directory and a Salesforce org. The Ant-Salesforce Libraries are known as the Force.com Migration Tool. There are many methods for migrating metadata (change sets, for example), but the Force.com Migration Tool is especially useful in these situations:

The following steps are for installing ANT in a Windows OS environment:

First you should download and install Apache ANT zip file from the salesforce.com. Click Your Name | Setup | Develop | Tools, then click Force.com Migration Tool. You should then unzip the files into a handy source directory that is easily accessible. I stored mine C:Program FilesAnt

The Zip file contains the following:

You will have to set the path and then create a ANT_HOME and JAVA_HOME variable in your system advanced properties section. You can quickly access this by right clicking on My Computer>Properties>Advanced.

Once there, you should select the “Environment Variables” button at the bottom of the screen.

Set a new variable called “ANT_HOME” and set the path to the directory in which you installed ANT.

Set a new variable called “JAVA_HOME” and set the path to the directory in which your JDK is installed.

Modify the System Variable “PATH” to include the bin folder of your ANT installation.

Be careful to edit the path variable and never delete the other path from the variable value.

Open a new command prompt and type the word “ant” and you should receive the following message:

If the error message complains that ant does not exist, then your ant installation was not successful or environment variables does not proper set.

cd (navigate) to directory where your code is stored. In my case this is “E:Salesforce ANT Test”. Please refer at step-4 screenshot for directory structure. 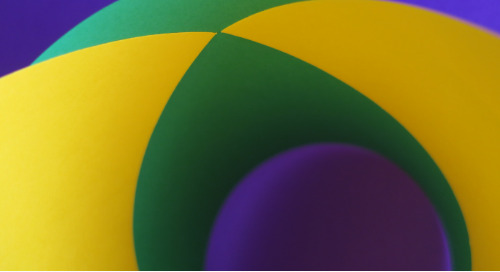 How to Create a Multi-Sheet Excel Workbook from Apex